Working as a freelancer for various companies, creating digital experiences. Let's work together!

Together with the people at crvsh we created various prototypes within Vodafone Germany's digital disruption lab which later were used in production.

With the Android team I worked on the trivago hotel search app which is used by more than 10 million people in over 56 countries worldwide.

At grandcentrix I for example worked together with the Android team on the smart home app for Miele.

Graduated in Computer Science and Physics

Back then I was already an active member of our school's internet club where we discussed new technologies with fellow students. 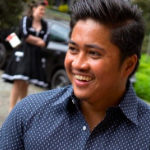 “Frederik continually impressed us in every aspect and demonstrated a great set of competences. Furthermore, he is always up-to-date on all of the latest tech developments and smartly thinks ahead in sharing relevant updates and changes with the team. He usually also has very valuable insights on market developments and trends.” 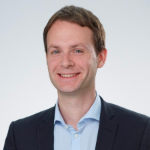 “He is a very positive, innovative and enthusiastic guy. Most of the time he's on fire, which brings enormous value to the product, the company and his colleagues.” 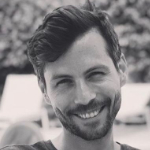 “Frederik is a creative, challenging and engaged colleague who is willing to go the extra mile.” 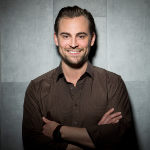 “Super nice guy with whom you can have a lot of fun in the office and some intense, productive side-by-side working sessions. His coolness and relaxation brings a funny and open atmosphere into the office.”